Dublin Theatre Festival is a long-standing client of Detail’s. As part of my project management role, for three years I have managed the campaign image creation, and I have been client liaison for the design and production of their annual suite of printed collateral which includes the campaign idea, catalogue, suite of 20 annual show programmes, posters, signage and advertising. In 2016 we produced a promotional video for the campaign which I produced and managed. 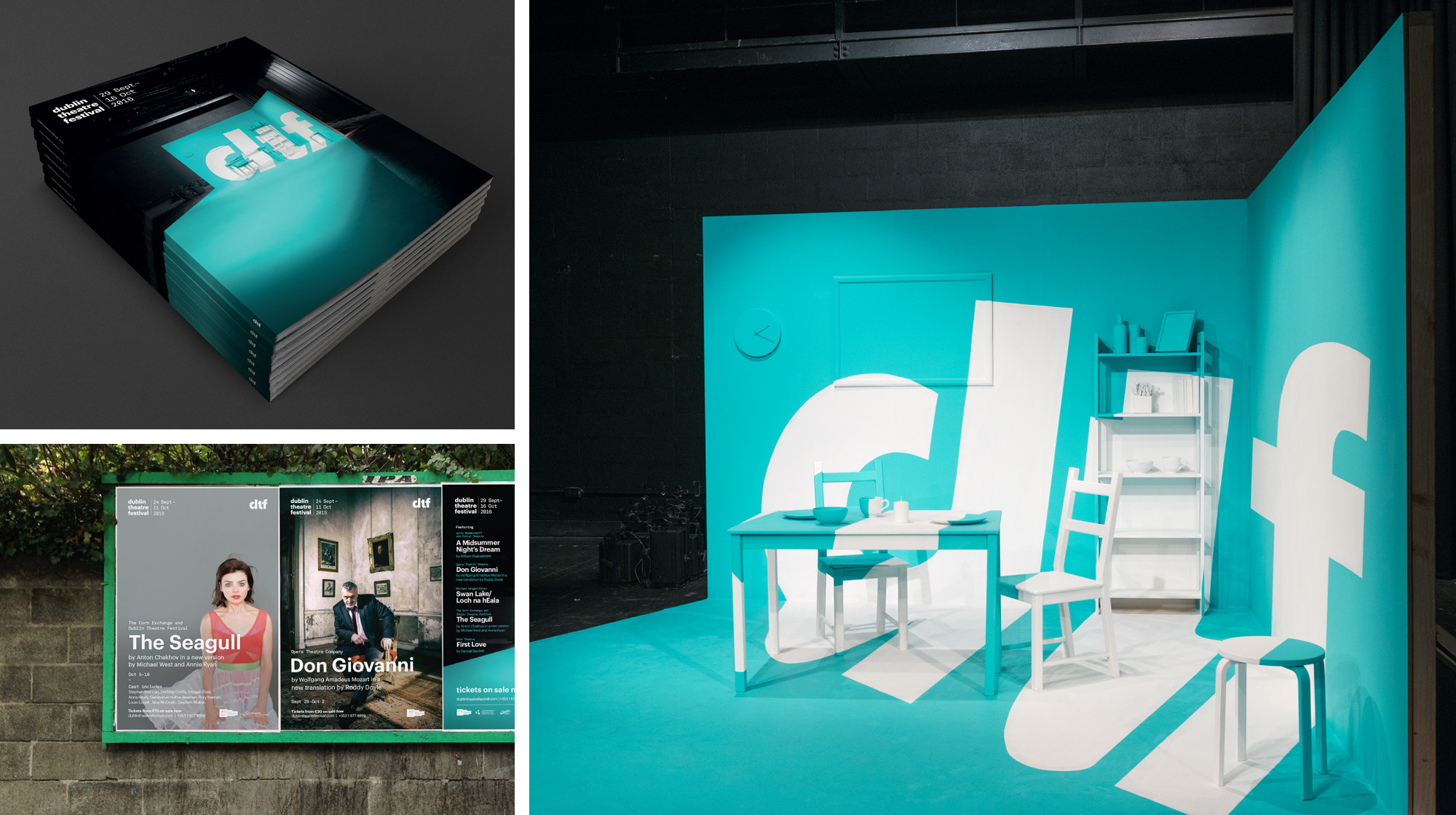 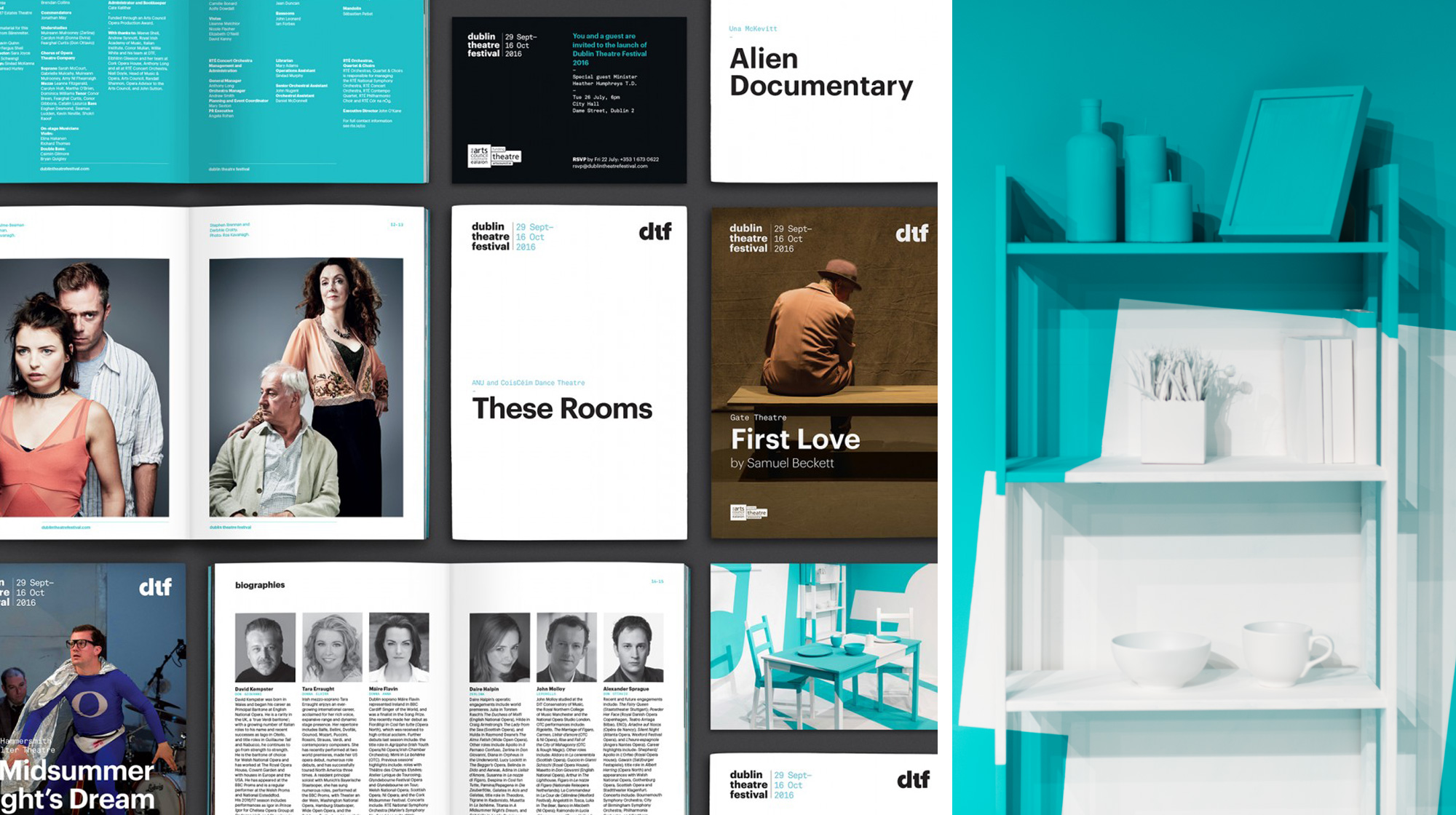 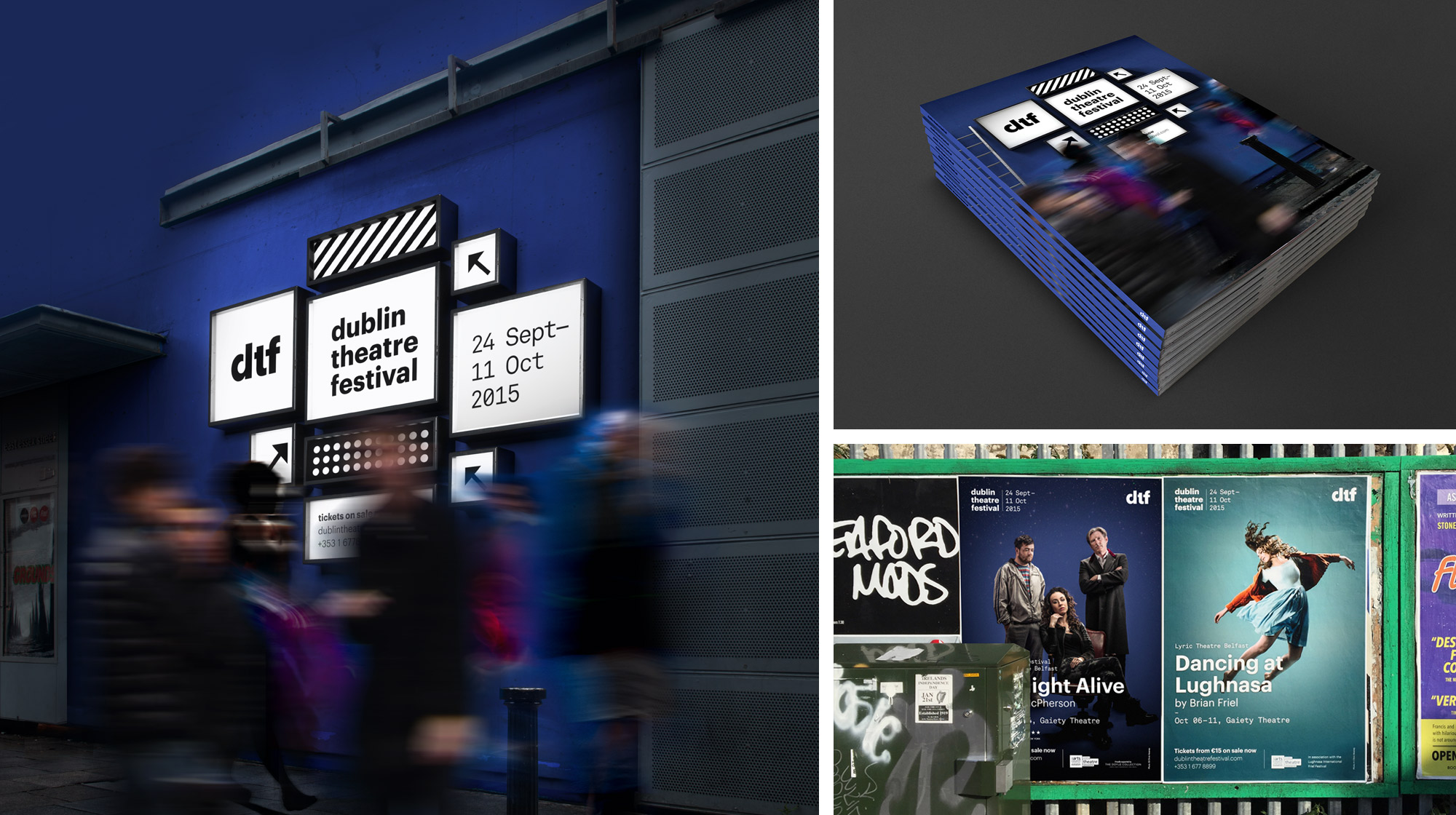 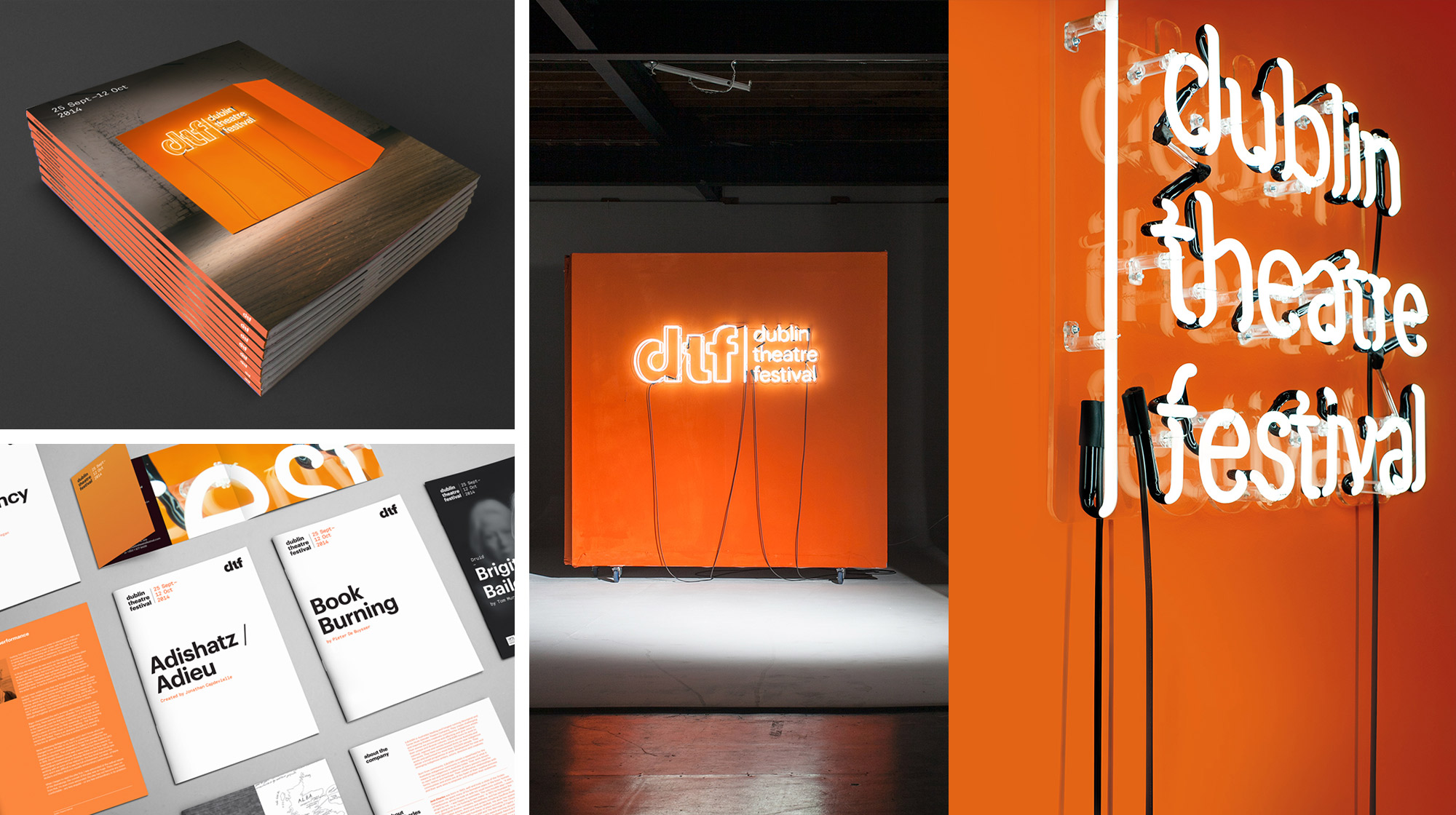